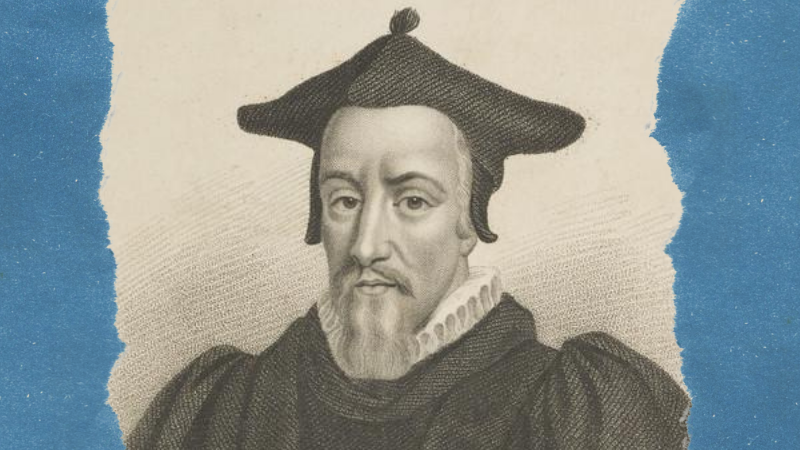 Richard Hooker is best known for his Laws of Ecclesiastical Polity. However, among his lesser known works is a sermon entitled, “A Learned Discourse on Justification, Works, and how the Foundation of Faith is Overthrown.” In this sermon, he examines the doctrine of justification and shows how the Anglican position differs from the Roman Catholicism. Hooker is conscious not only of the Roman position but also the position of the Puritans, with their more radical understanding of justification. Since the understanding of the doctrine of justification is what caused many of the Reformers to leave the Roman Church, Hooker’s sermon also touches on the question of schism.